How CBD fell in love with brands and millennials 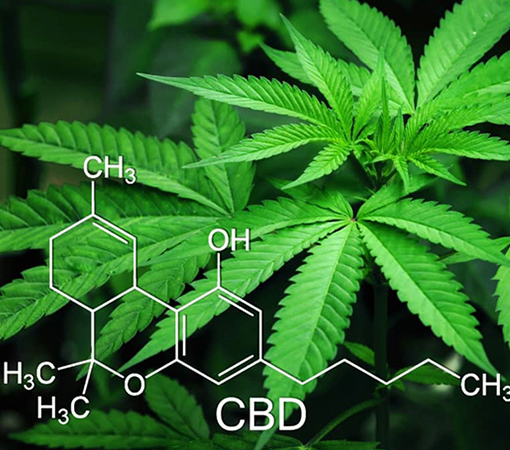 How CBD fell in love with brands and millennials

How CBD fell in love with brands and millennials On December 14, 2017, the World Health Organization recommended that CBD be removed from the international lists of controlled substances. From that moment on, the image of a leaf of marijuana on the package ceased to be an indication of the marginality and prohibition of the goods. Now this is a sign of relevance.

CBD received the greatest popularity in the USA. "CBD is now like bitcoin in 2016, only from the field of chemistry," said Jason Deland, a board member of Dosist, a company that produces electronic CBD cigarettes. And former Coca-Cola director Chris Berggraev calls cannabidiol "the new toast with avocado," alluding to the indifference to the substance of the millennials. The company intends to start producing CBD soda.

"The market is growing fast," says Kent Landers, spokesman for Coca-Cola. Bloomberg writes that the company is in talks with Canadian marijuana producer Aurora Cannabis Inc.Business is not limited to soda. CBD is added to coffee, wine.

For $50 you can buy a set of CBD marmalades in a beautiful box with the taste of mango and chili or sugar plum, and order brunch in a New York cafe Chillhouse to order a CBD toast with ricotta and honey. If after that there is money left, they can be spent on cosmetics with CBD. In Sephora, it contains acne and wrinkle creams, sleep masks, shampoos, eye creams, mascara, bath bombs. For special substance fans, even CBD lubricants are sold.

In December 2018, the world's largest beer company, Anheuser-Busch InBev (it owns about 500 brands, including Budweiser), entered into a $ 100 million deal with Canadi?an pharmaceutical company Tilray, one of the largest producers of medical marijuana. The companies agreed to jointly develop soft drinks based on THC and CBD for the Canadian market. They are confident that the marijuana-based legal drinks market will flourish.

Browse through our frequently asked questions. Don't hesitate to send us a message if you don't find an answer to your question.